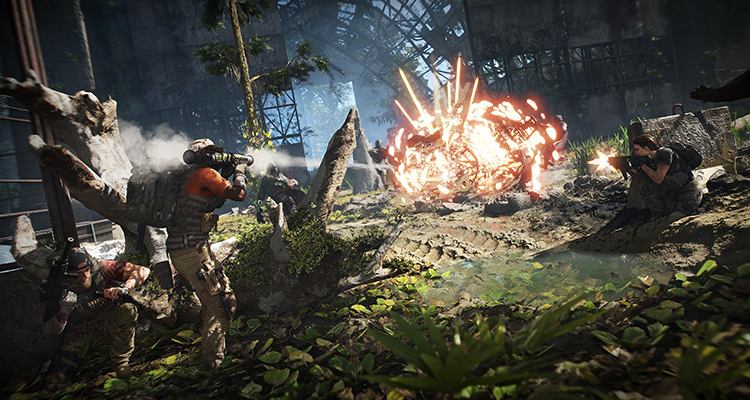 Ghost Recon Breakpoint Beta Will Be Held in September

Ubisoft recently announced at the Electronic Entertainment Expo(E3) that Tom Clancy’s Ghost Recon Breakpoint will hold a beta phase from September 5 to 8. It will be available on the PlayStation 4, Xbox One, and Windows PC. Players can sign up here for a chance to join, while players who pre-order the game will immediately gain access to the beta when it goes live.

In Tom Clancy’s Ghost Recon Breakpoint, Ghosts confront foes with the same training and experience that they have. The Wolves, a lethal ex-US military unit went rogue, have seized the archipelago of Auroa, home of tech powerhouse Skell Technology. The Wolves are now armed with powerful killing machines from Skell’s cutting-edge drone factories. Stranded behind enemy lines and hunted down, players will face an intense military experience as they fight to survive and take down the Wolves and their leader, Lt. Colonel Cole D. Walker.

The game stars actor Jon Bernthal of the Netflix series The Punisher as Cole D. Walker, the most formidable villain ever in a Ghost Recon game. A former brother-in-arms, Walker took part in several missions alongside the Ghosts in the past. While his ties with his former brothers still exist, he is ready to do whatever it takes to defend Auroa and pursue his own ideas, which players will discover as they confront him in the game.

The team was thrilled to work with Jon Bernthal to bring Cole D. Walker to life. Walker is a complex villain, and it was important for us to find someone who could bring the necessary level of depth to the character. Jon did a fantastic job, and we can’t wait for players to see him in action! 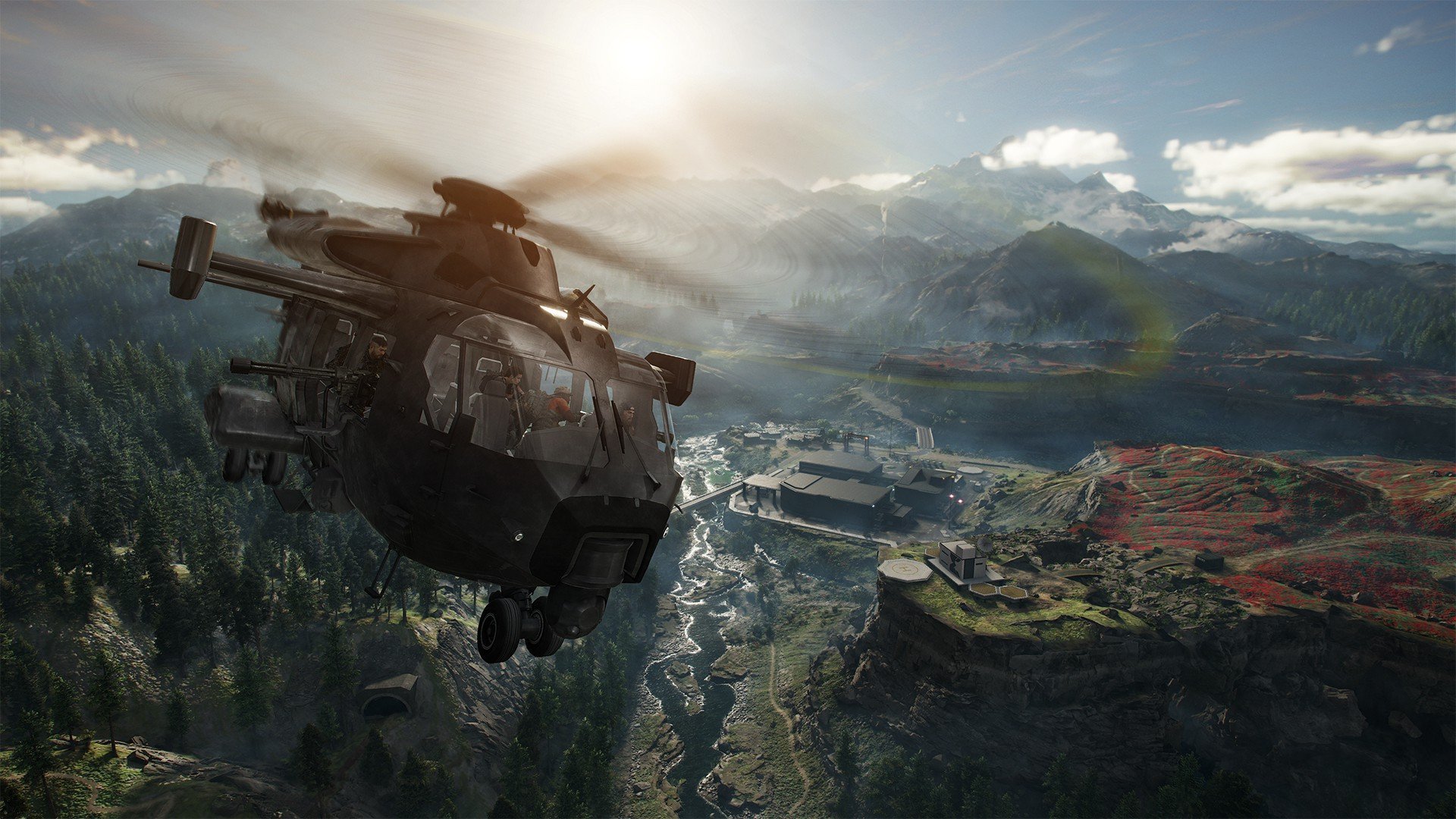 More information about the game’s editions can be found on the Ubisoft online store.

Tom Clancy’s Ghost Recon Breakpoint will also be available on Uplay+, Ubisoft’s subscription service for Windows PC. More details on Uplay+ can be found at Uplay.com.

For the latest news about Tom Clancy’s Ghost Recon Breakpoint, you can visit the official website.