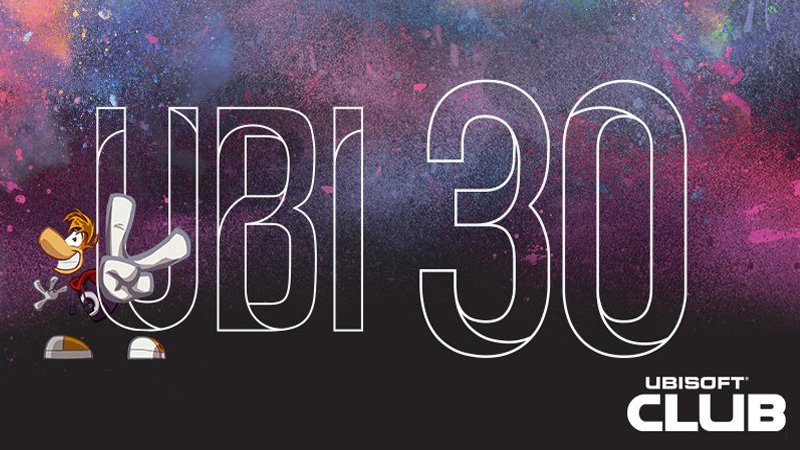 Get Your Free Digital Copy of Rayman: Origins Now!

Continuing with the Ubisoft’s 30th anniversary giveaway, we now have Rayman: Origins as the giveaway for the month of August. The PC version of the platformer is still up for grabs up until September 14. The only requirement to get the game is to have an existing Uplay account, which you can just create quickly through the site itself.

Rayman is the third digital game to be given away by Ubisoft for their 30th anniversary giveaway. Ubisoft promised to giveaway seven titles for their celebration and the next title to be given is their online racing game, The Crew.

So far we’ve had Prince of Persia: Sands of Time and the first Splinter Cell as the giveaway copies that precedes Rayman. You can head here to get the game.