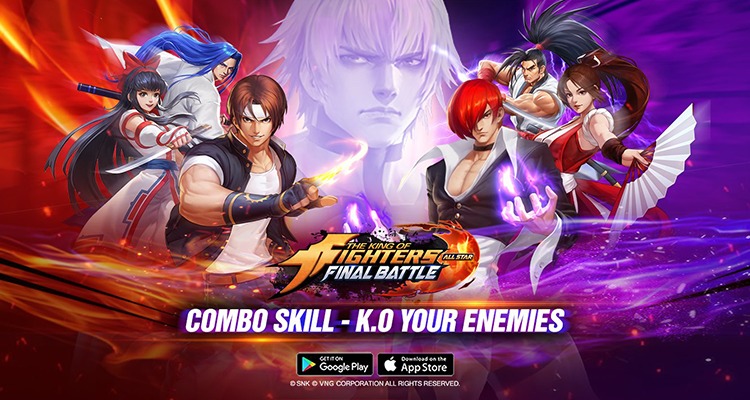 Why are they fighting anyway?

With the pre-registration announcement of the upcoming VNG mobile game, KOF Final Battle – AllStar now ongoing, I was trying to figure out what would be the reason why these three titles are even fighting in the first place. While the concept itself of having all the SNK titles come together and actually fight each other is really interesting concept.

For what it’s worth, here’s the game’s plot:

The plot of the game comes from the original game series The King of Fighters. KOF is a martial arts tournament organized by Geese in 1979 to search for strong fighters to help him conquer South Town. When the team members join the KOF tournament, they are sucked into the space rift to another world, converging with characters from Samurai Shodown and The Last Blade. They must fight together to return to their own world.

So the game is practically an isekai alternate story where the original King of Fighters, Samurai Shodown, and The Last Blade characters will be trying to find their way back to their own world.

Without much to info to glean over this, it would seem like we can expect the roster of the first KoF game will be in taken into the game with characters such as: Kyo, The Bogards (Terry and Andy Bogard), Orochi, Athena, Ukyo, Iori, Mai Shiranui, King, and Chizuru Kagura getting confirmations in the game’s Fanpage.

It would seem that more details will be unveiled once we get into the game itself.

So while waiting for the official game release you may want to check out the pre-registration events the game has to offer: 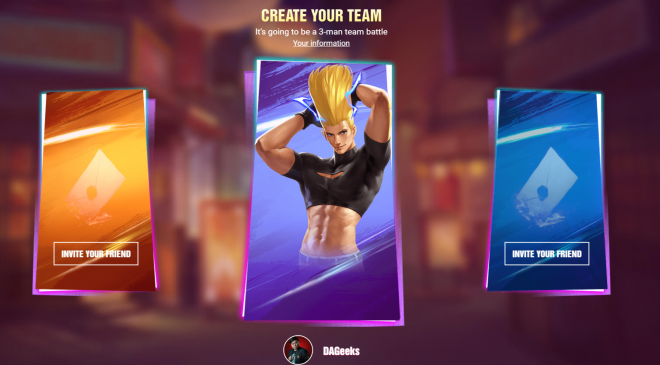 After your successful registration, you will be able to claim

After successfully forming a team of three, all team members will receive 2 Coins in Event

How to calculate your point? 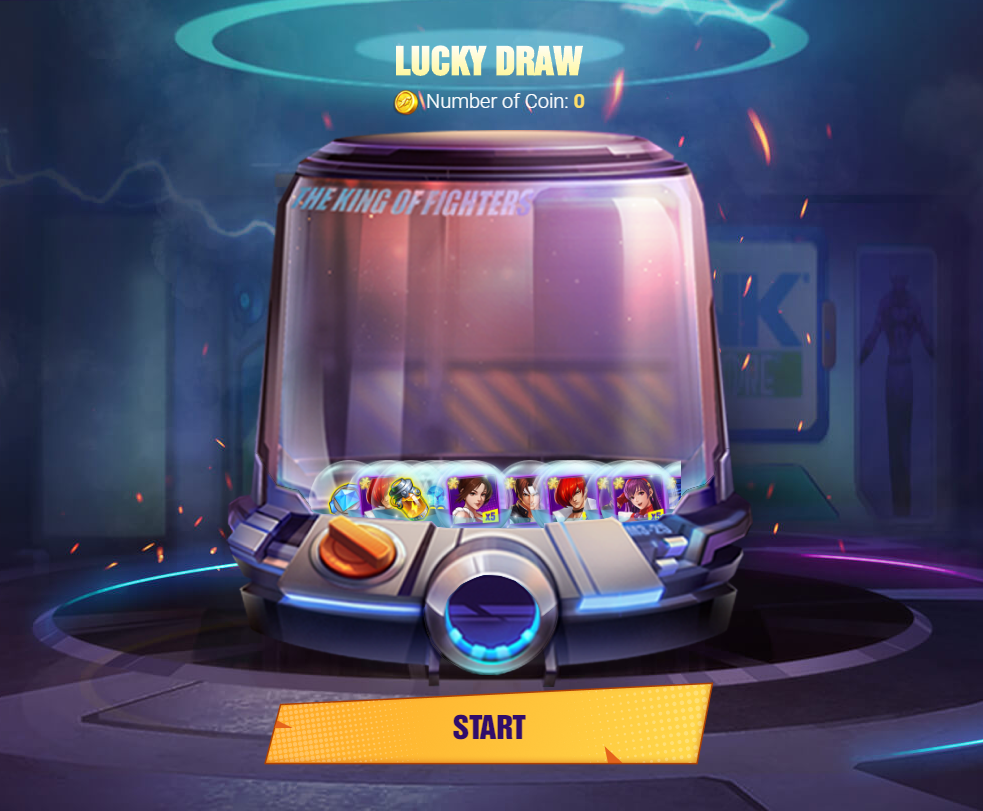 For more info, you can head to the game’s fanpage or it’s facebook group.