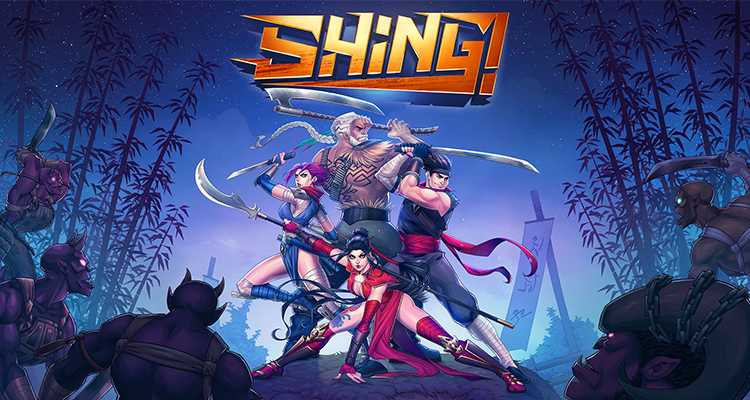 Get a Chance to Join the Shing! CBT and Get Yourself a Copy (Plus for a Friend)

Indie developer Mass Creation has revealed that the PC closed beta for Shing! — the new side-scrolling arcade action game — is now live on Steam. The beta features the game’s first two levels, two boss battles, a tutorial, and local co-op for up to four players.

Players can sign-up for a chance to join closed beta on the Shing! Discord. Those selected will receive a free Steam key, plus a bonus key for a friend (which will carry over through launch). Additional content, including new enemies, bonus modes and online co-op, will roll out over time leading up to launch. Players who sign up and are not chosen for closed beta will be eligible for a promotional Steam coupon offering Shing! for 50% off at release.

Shing! delivers classic arcade beat ‘em up gameplay in a lighthearted, action-packed adventure with a band of wisecracking warriors. Experience fast, freestyle combat – designed intuitively around the right analog control stick – with an extensive moveset of combos, parries, counters, aerials and the power to instantly switch between four playable heroes. Battle demons and epic bosses in style on your own or with friends in online and local co-op for up to four players.