The latest update for Fantasy Squad is up and lets players win in-game prizes that are worth around 1,000 USD along with the release of the latest map in-game, the Cave of Memory.

Here’s the rundown of latest release: 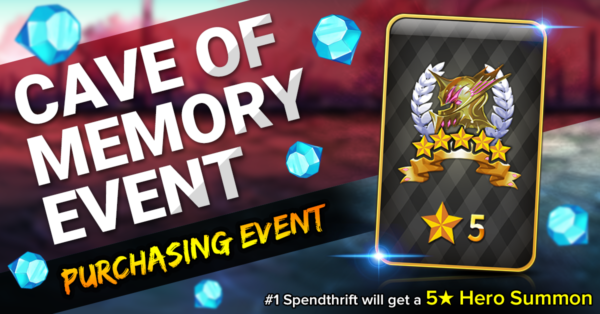 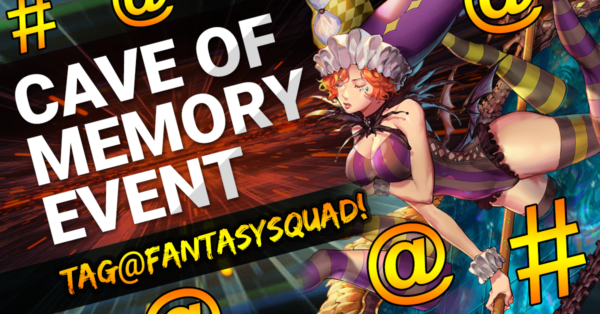 For more info, you can check out the Fantasy Squad fanpage. You can download the game for the Android/iOS.