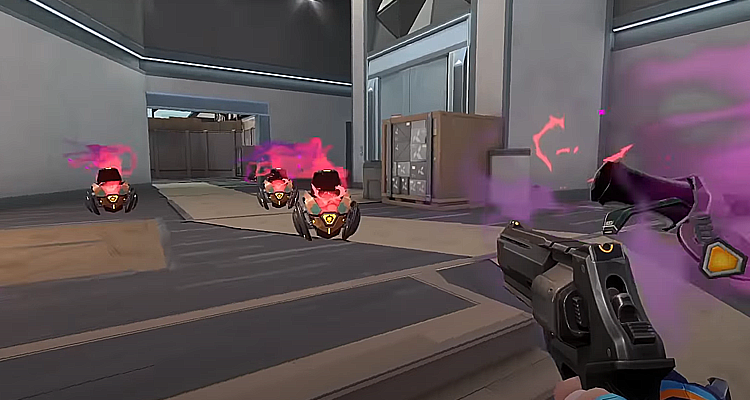 Escalation is a casual, fast-paced mode designed for fun social play and perfect for encouraging players to practice with new weapons. In this mode, players are given powerful guns at the start of the match. As you continue the game with more kills, weapons are going to be replaced with progressively more challenging and less-lethal ones. To add the twist of the game, players well also be able to use other agent’s abilities in the game mode.

An average match would last around 8 minutes which is similar to how Spike Rush match lasts.