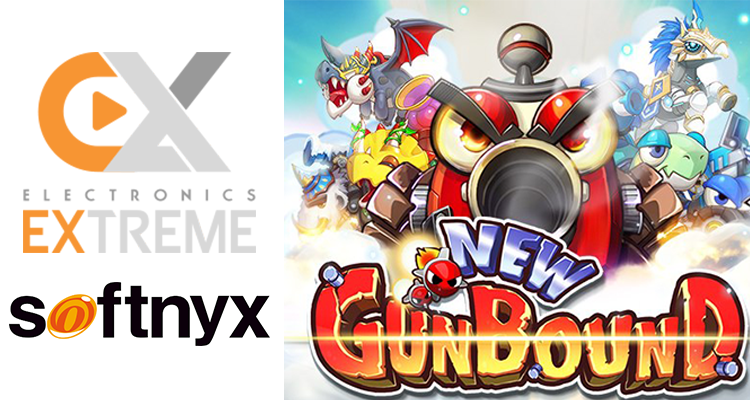 Electronics Extreme is Official Publishing Partner for All New Gunbound

Electronics Extreme announced the publishing contract with Softnyx to launch New Gunbound which is the sequel of Gunbound, a famous turn-based shooting game.

The game is currently still under development but it’s set to be a multi-platform game which supports both PC and mobile. Players can enjoy the old classic Gunbound gameplay while this sequel will also have the Real Time mode, where players must shoot and dodge actively, plus with more promised PvE content. Players can also customize their own mobile, interact with other players, and etc.

Electronics Extreme announced that the New Gunbound will be launched in 10 different countries including Thailand, Indonesia, Singapore, Malaysia and Philippines. 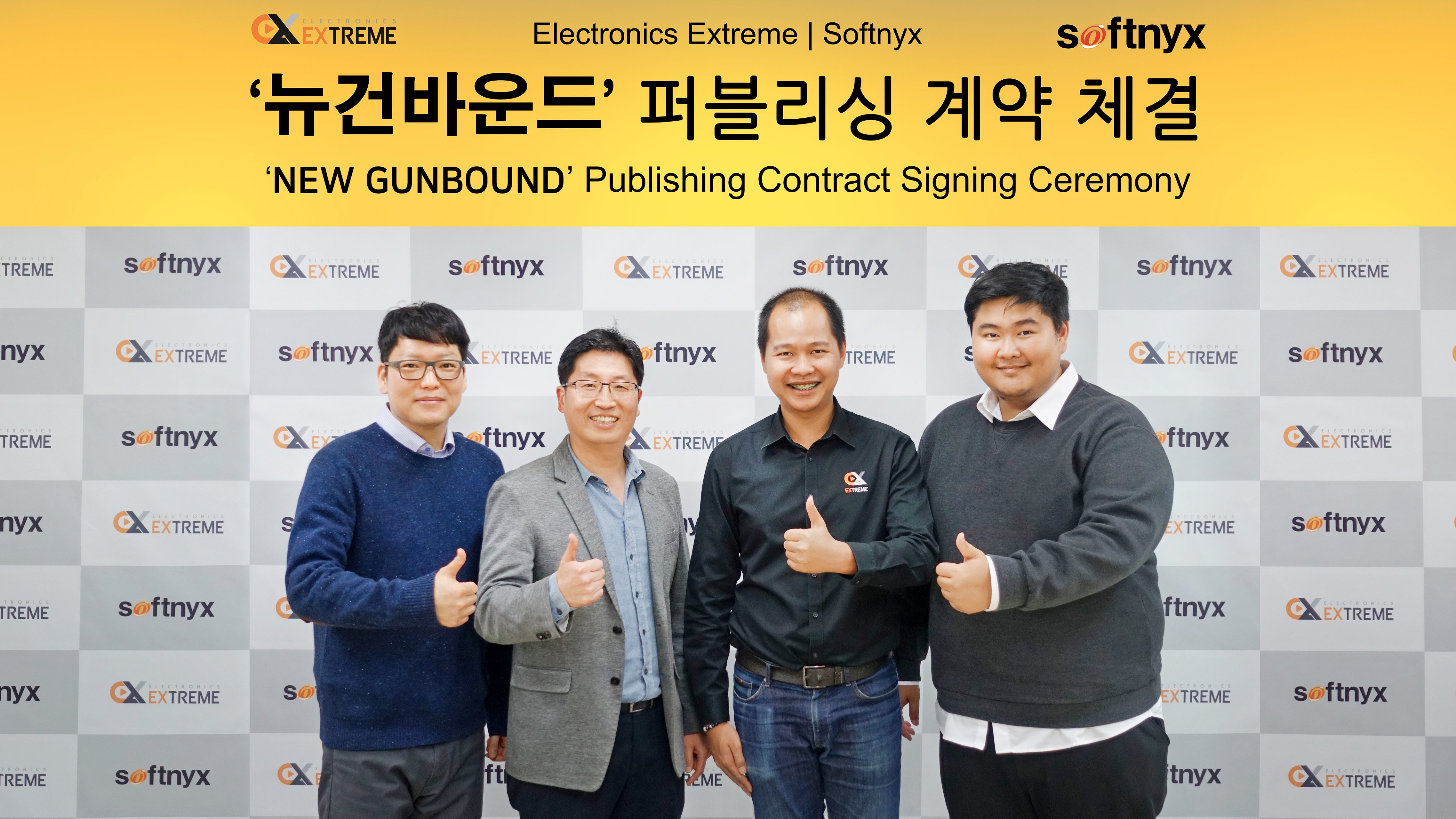 We are pleased to have the publishing contract with Electronics Extreme, a company that is well known in Southeast Asia. In order to provide steady service to the players, Softnyx will do its best in developing the game to its finest before the official launch.

I am very delighted to have the opportunity to collaborate with Softnyx and publish a sequel of this globally renowned game, Gunbound. Personally, I am really looking forward to this new title from Softnyx and would do my best to provide satisfying quality of service to the players.