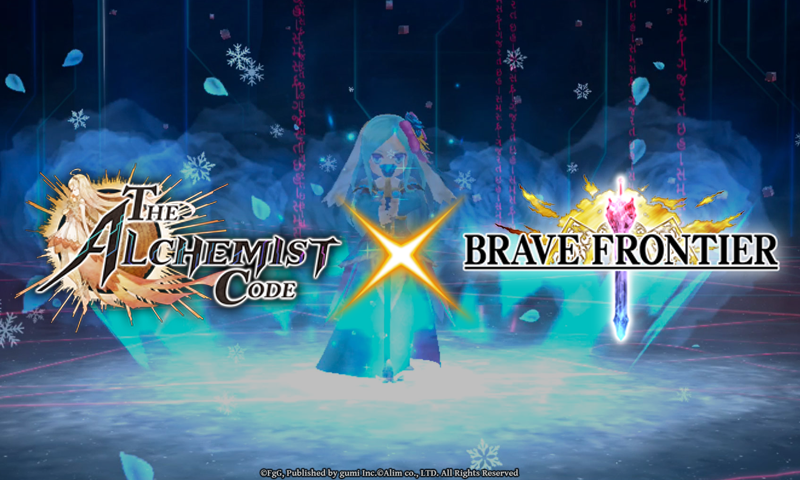 From December 7 – December 20, 2017. To earn the attractive cross-milestone rewards, players of The Alchemist Code are to complete the corresponding milestone targets set in Brave Frontier and vice versa. Upon achieving the first, third and final milestone targets for both titles, players will also be able to claim additional Co-op Milestone Rewards comprising unlocked Dungeons, Tomes and Summon Tickets.

You can summon other characters from Brave Frontier to The Alchemist Code:

Meanwhile you can summon other characters from The Alchemist Code to Brave Frontier:

Here’s the rundown of the quests for the two games: