I’m beginning to feel guilty about having to give another small title Bandai Namco anime tie-in a proper review, as they haven’t really shown that much quality beyond looks. If the title isn’t a big as Naruto, One Piece, or My Hero Academia, it’s almost guaranteed to be a quick fanserve-y cashgrab with no real investment in gameplay. Heck, sometimes even some Naruto games were a miss. Well, let’s get it over with then.

Today’s subject of scrutiny is Black Clover Quartet Knights. The anime its based on is probably one of the trope-iest series I’ve seen in a while as it is shonen af. In a world where magic is essential to almost every single aspect of life, the main character Asta is an orhan with not a single drop of magic in his blood whatsoever. But fret not, his underdog status is not without consolation as he has his own unique ability of being able to wield anti-magic in the form of a (brace for it) a giant sword. Think Law of Ueki meets A Certain Magical Index, then double up on the anime screaming. It’s not a bad anime. It’s a good introduction to it actually. But if you’ve been around for a while and seen a lot of other series, Black Clover isn’t anything groundbreaking. Which is probably why Bamco decided to give it an ill-fitting generic anime video game formula.

BCQK is an arena-style rumble game. It’s 4v4 in a free roam map,  where whichever team who completes the objective first (conquer area/collect treasure/wipeout enemy team) wins. Imagine Dissidia NT but with 1/3 the budget.  This is where things start to get ugly. There is a generous amount of characters to choose from, categorized into various classes, but outside of aesthetics, there is little to no difference among them at all. You can just pick whoever you fancy, run around the map while holding R2 (the attack button), and just let auto-aim take the wheel. To make matters worse, the gameplay itself is non-investing. The most horrible part of it is the characters don’t really react to taking damage. No matter what damage you receive, your character just walks around like nothing happened. This is esepcially problematic as you wouldn’t be able to keep track if you’re dying or not unless you’re constantly looking at your hp bar. With the short mission run times and mainly horrible multiplayer netcode, most games will always turn out as “What’s happening? What’s going on? Oh I died already.”

Much like the recent Naruto Shinobi Striker, it doesn’t have a lot going on outside it’s… lackluster multiplayer mode. It has an amazing story mode (with the same gameplay) that at least showcases its amazing character models and the emotion that goes with their portrayal. Which is such a shame that the campaigns only run so short. Given that the anime is fairly young, we can’t really blame them for not having that much material to cover.

As previously mentioned, the character models for this game look really incredible. Probably the one good thing Bandai Namco has kept consistent all throughout its anime tie-ins is its excellence in cel-shaded 3D that virtually brings anime to life. Sadly, we have to contrast this with how drab the background environments are. Maybe they intended it to make the characters pop out more.

All in all, BCQK is really just another one for the fans. It’s not really completely horrible – maybe something you can play with friends a few hours every now and then, but the lack of game modes and gameplay depth does not justify its full retail price – much less its DLCs, which are purely aesthetic fanservice. Even if you’re a Black Clover fan, you should probably just wait for this to go on sale. Because just like Asta, Quartet Knights is completely lacking in magic. 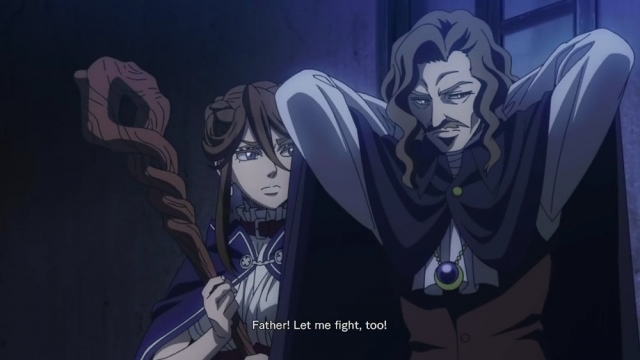 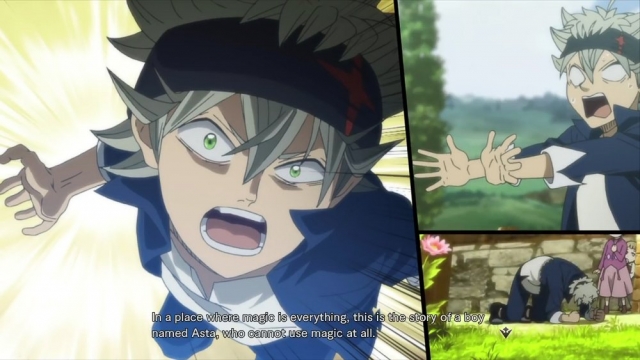 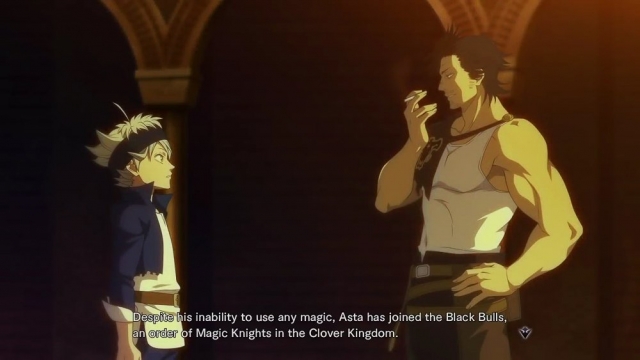 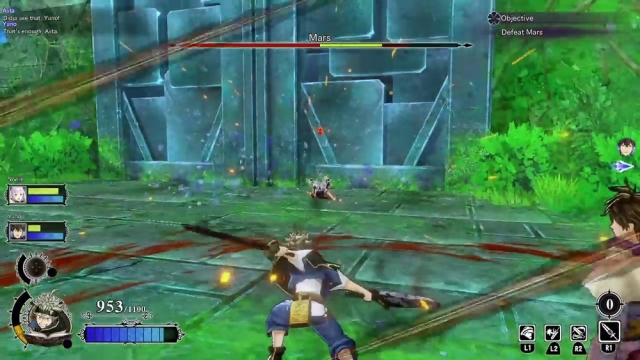 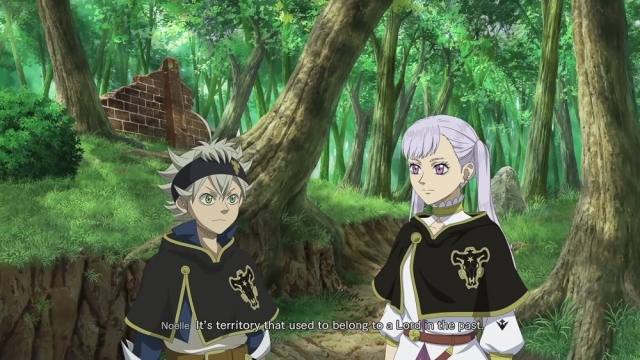 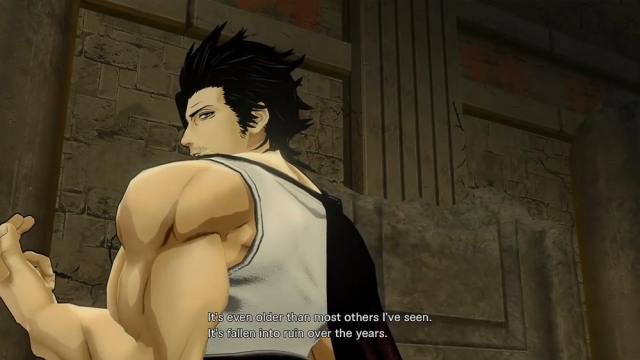 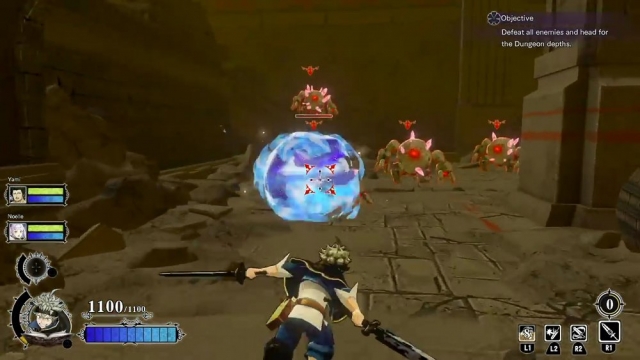 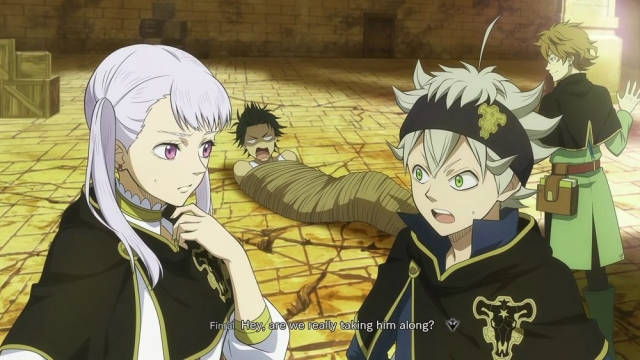 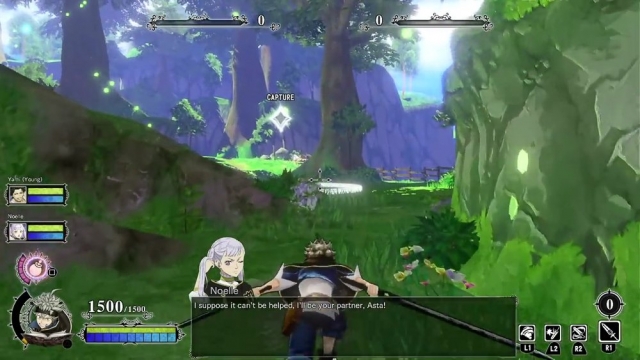