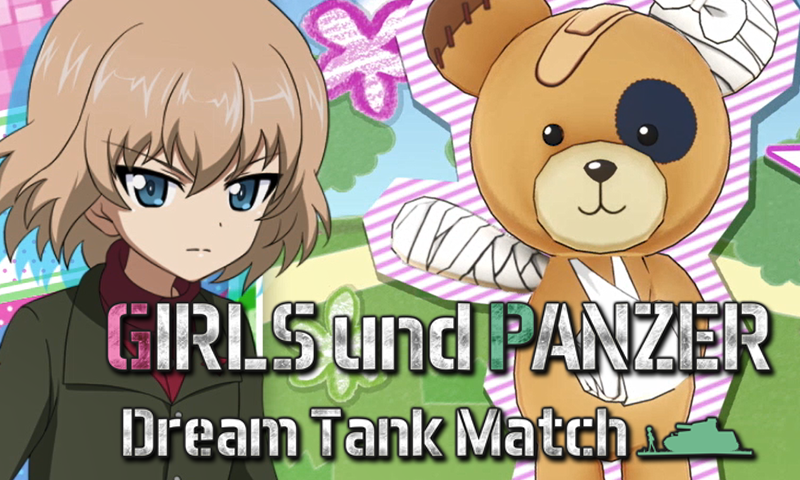 Fans of the Girls und Panzer series will be getting their fix this coming 2018 as Bandai Namco Entertainment has announced it’s release for the Playstation 4 system next year.

Titled as Girls und Panzer Dream Tank Match, the game will allow players to take control of the girls in the series and participate in tank based battle which is the series is known for.

Slated for a February 27. 2018 release date. The first ever promotional video also comes with the the announcement of the early purchase bonus for the game which includes the Oarai Girls’ Academy uniforms for all 7 rival school commander – Darjeeling, Kei, Anchovy, Katyusha, Maho Nishizumi, Mika, Kinuyo Nishi.