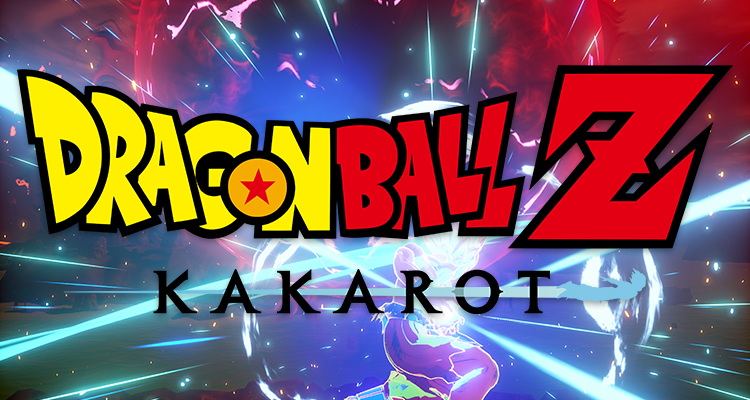 Bandai Namco Entertainment Asia announced during E3 that they are releasing a retelling of Goku‘s story in the upcoming Action RPG game, Dragon Ball Z: Kakarot.

Coming to the PlayStation 4, Xbox One, and PC platforms, Bandai says that Dragon Ball Z: Kakarot is

The most accurate, dramatic, and epic telling of the Dragon Ball Z canon storyline – the story of Kakarot, the Saiyan better known as Goku.

The game is being developed by CyberConnect2 the developers of other Bandai Namco titles like Naruto Shippuden: Ultimate Ninja Storm 4. Aside from retelling the Vegeta and Frieza arcs (at least based on the trailer), it seems like Dragon Ball: Kakarot will answer some hanging questions that were left unanswered in the series.

One of the things I actually want to know is what happened to Launch, hopefully we get to know more about her in this game.

Dragon Ball Z: Kakarot will include English and Japanese voice-over along with subtitles in English, French, Italian, German and Spanish, as well as Russian, Polish and Arabic. And for the first time ever in the Dragon Ball Game series, Thai subtitles will also be available for fans in Thailand.