The Assassin’s Creed Rogue Remastered trailer can be seen here.

Here are more stills from the game. 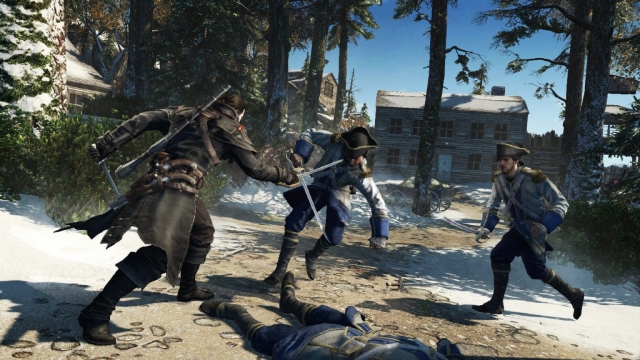 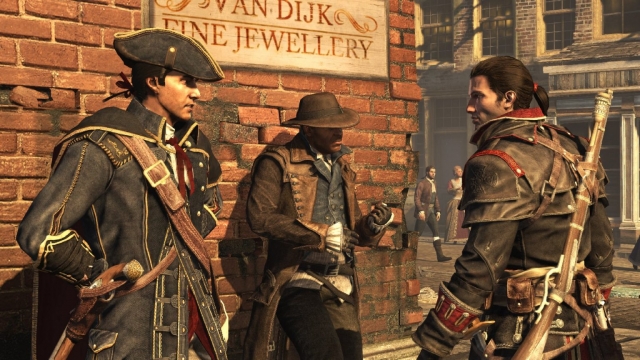 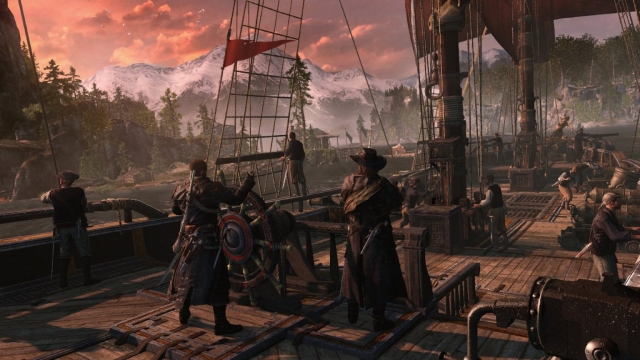