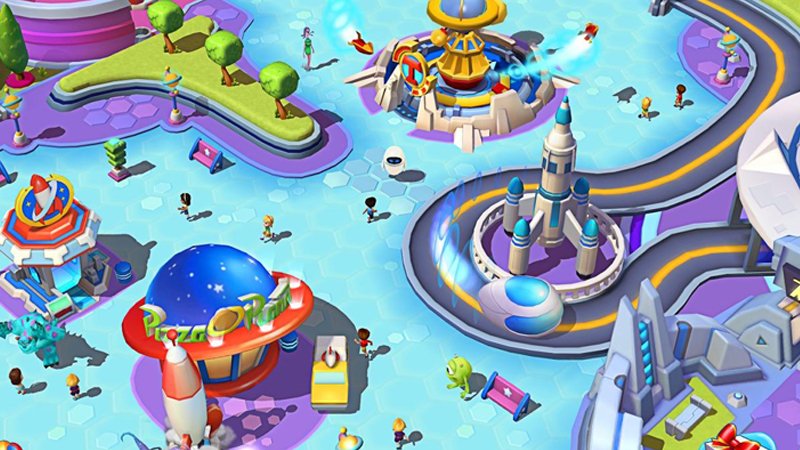 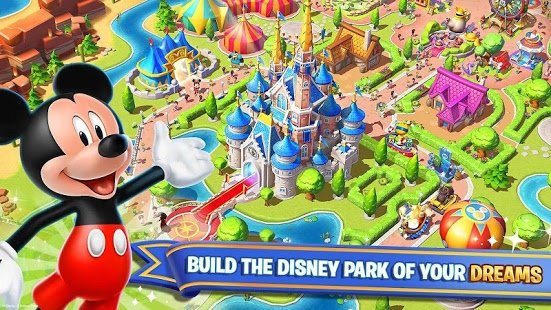 Disney Magic Kingdoms is a free-to-play game for Android and iOS. In a nutshell, the game focuses on building attractions like Space Mountain, California Screamin’ and it’s a small world in the plot of land you get in-game. You can also share spectacular moments with Disney characters from various Disney animation films like Wall-E, Toy Story, Tangled etc. 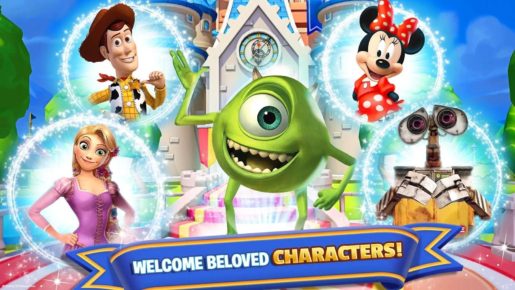