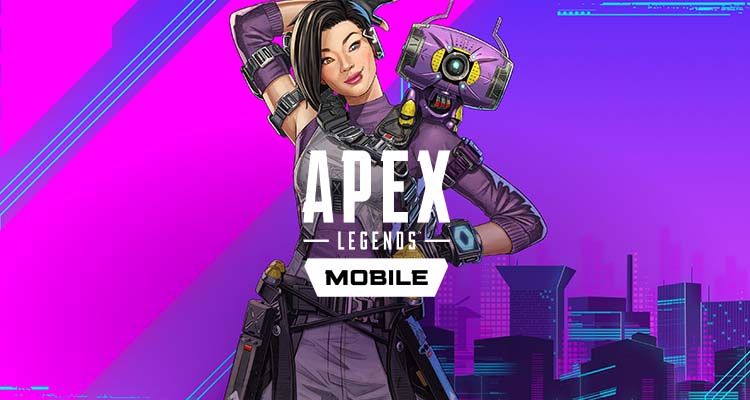 EA and Respawn Entertainment has announced that the Season 2 Distortion update for Apex Legends Mobile has launched for players in all regions where the game is available.

The second season also brings in the second mobile-first legend, Rhapsody and other major new content including new maps, game modes, and the mobile debut of a fan-favorite map.

In fact, here’s the trailer for the update:

Meanwhile, here’s the rundown of all the features the update brings in. 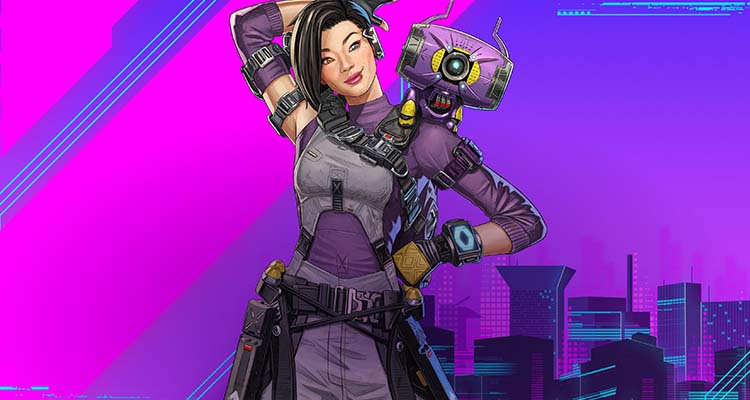 In addition to all this great new content coming to Apex Legends Mobile, players can expect a host of improvements, updates and re-balances to weapons, game modes, the ranking system and more. A full list of updates, including bug fixes can be found in the patch notes here.

You can download the game for free at the Google Play Store, and Apple App Store.