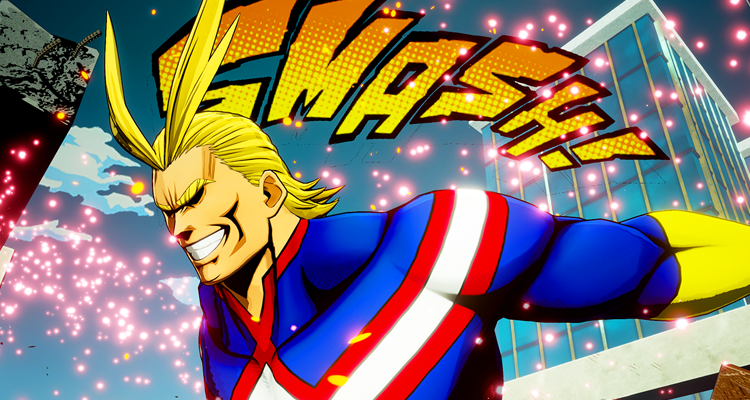 All Might Announced for Upcoming Boku no Hero Academia Game

Bandai Namco Entertainment Asia has announced that the symbol of peace himself, All Might is going to be part of the playable roster for the still unnamed My Hero Academia game for the Playstation 4, Xbox One, and Steam platforms.

The addition of All Might to the roster adds to four confirmed playable characters to the game, with series protagonist, Izuku Midoriya, Katsuki Bakugo and Villain Tomura Shigaraki being the first three characters to be revealed.

So far, no further details have been revealed for the game except for the platforms it’s going to be on, and that it’s going to be an action game, and it’s slated for a 2018 release. I’ll be keeping tabs on further updates on the game as I get them. For now, you can still get more info on the Bandai Namco SEA facebook page or it’s Twitter account. 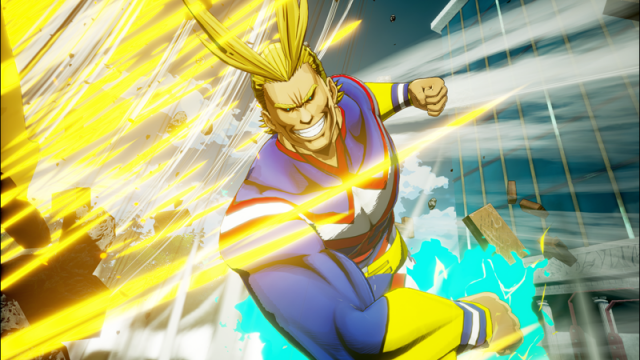 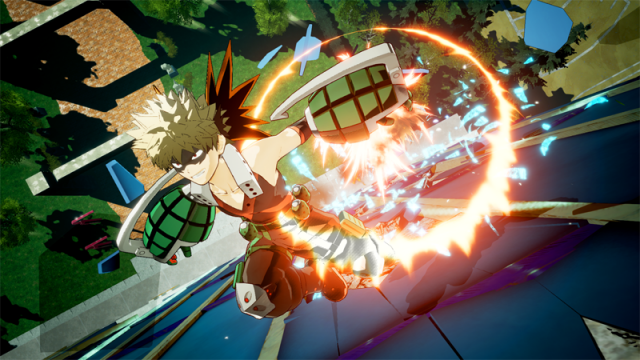 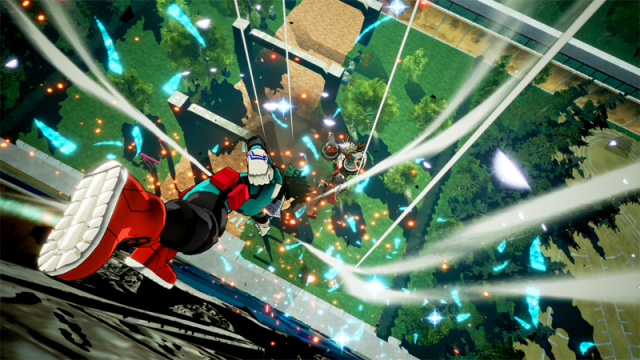 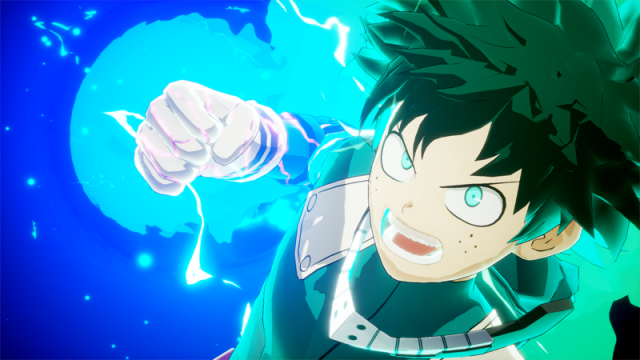 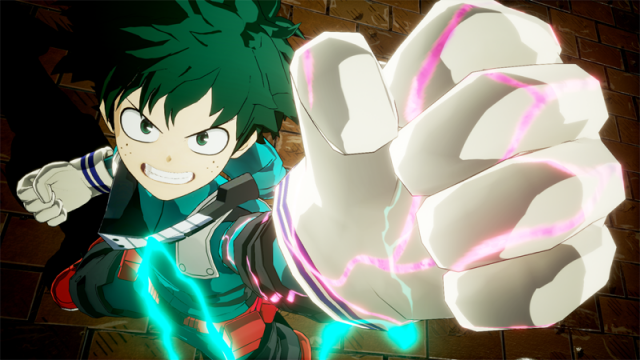 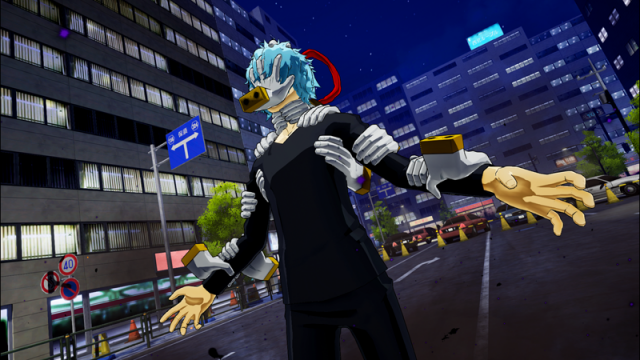