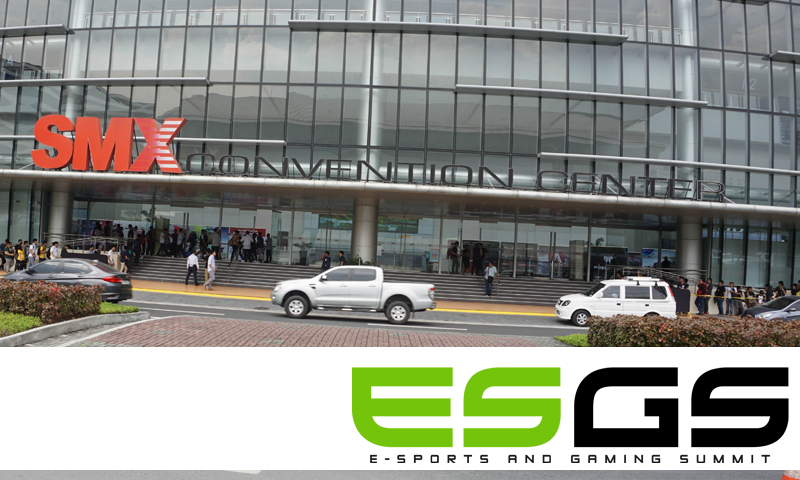 Things to Do and See at This Year’s ESGS

The first thing anyone will see upon entering the doors of ESGS 2017 is the huge Playstation area, where people are able to try out games like NBA 2k18, Dissidia Final Fantasy NT, MvC infinite, FighterZ, Sword Art online, CoD WWII, Gran Turismo, and some PSVR games as well. (For more details, you can check Haoson‘s post here.)

there are other big names at this summit like Ubisoft, who is promoting their newest game Assassin’s Creed Origins. There is also Capcom taking a big leap with Monster Hunter World demos. Apart from these big companies you have other developers like Ranida Games and their Bayani: Kanino Ka Kakampi? fighting game, there is also another game returning from last year’s summit, Project Xandata, an FPS game.

Oh and don’t forget to check out the Indie Game Arena to see which games to look out for in the future.

Of course if there are games, you can’t forget the gaming gear. At this year’s ESGS they have booths for MSI, Predator, AOC, TTe, Viewsonic, and many more. Personally I’m on the lookout for some a new laptop, maybe one of them will sponsor me :D.

If video games aren’t your thing and you like being able to touch the components, ESGS has you covered there as well. You can find Gaming Library, Abubot and Ludus as well selling board games and card games. You can also find some aspiring game designers at the Indie game arena and try out their games.

And if you’re not much of a gamer and admire the arts, and maybe the toys inspired by games, there are booths strewn about across the area for you as well. You got stores like Long Live Play PH ready and stocked to sell you those awesome guns, swords, and other gaming merch.