Tekken World Tour 2018 kicks off on March 16, 2018, at Final Round in Atlanta, GA, USA and will continue across Asia Pacific, the Americas and Europe in 40 tournaments. The eight-month season will cover the entire Southeast Asia region with five stops:

This year’s Tekken World Tour takes on a broader global format by awarding participants with Ranking Points in one global pool (based on their local performance results).

At the end of the season, the top 19 players who have accrued the most Ranking Points will automatically qualify to compete in the Tekken World Tour finals event, which will be held in Amsterdam, Netherlands in November 2018. One additional finals slot will be open for the lucky winner of a Last Chance Qualifier tournament which will take place at the Tekken World Tour Finals.

Participants can register to compete through the Southeast Asia events’ registration pages to begin their fight to the top of Tekken World Tour’s leaderboard system. 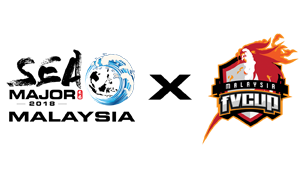 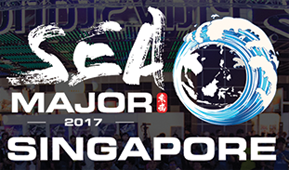 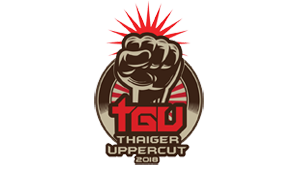 For more information on Tekken World Tour and its global event schedule, visit the official website.

Watch all the tournaments exclusively on Twitch.