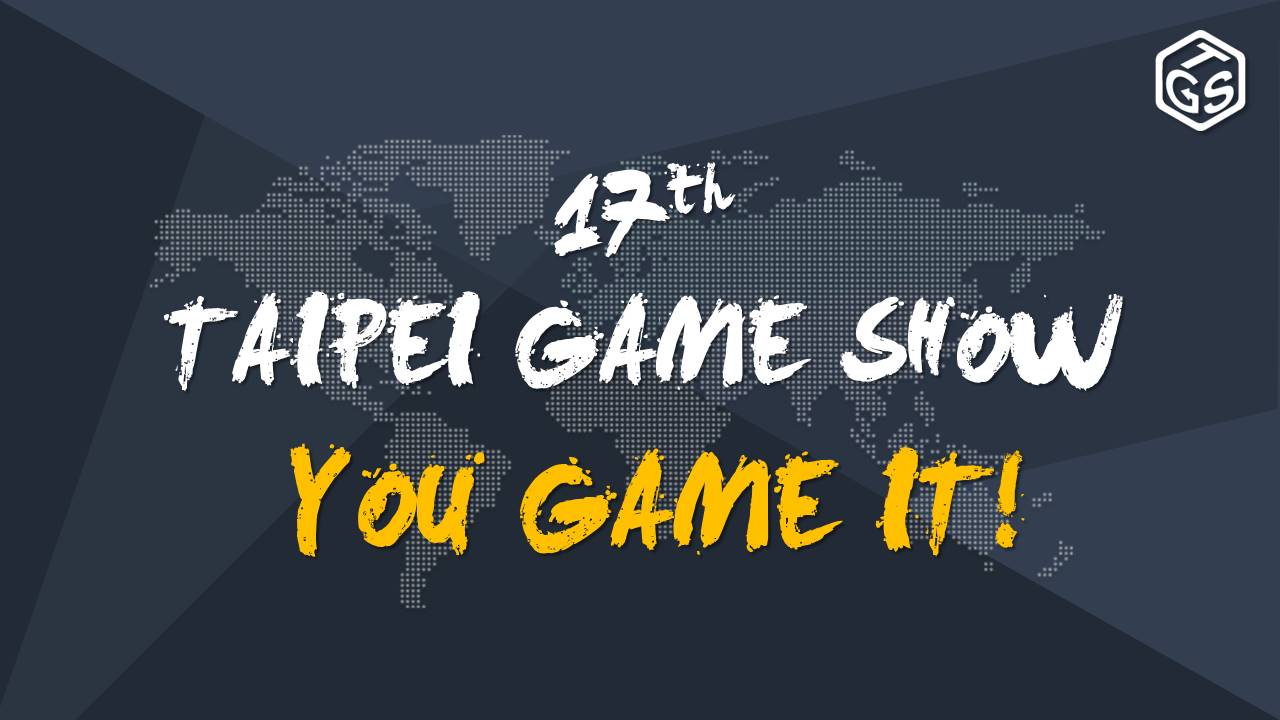 The Taipei Game Show has released their lineup for 2109 and here’s the list of what you can expect from the game show.

※Trade visitors can register prior to the event for free entrance

※Trade visitors can register prior to the event for free entrance

B2B Zone is the largest game IPs trading platform in Asia with 13% growth rate in 2019.  Over 300 game companies and teams from Canada, Spain, the Netherlands, Germany, Australia, UK, USA, Japan, Korea, Singapore, Malaysia, and China are eager to participate in the event. The organizer has also collaborated with GameStart (Singapore), BitSummit (Japan), LevelUp KL (Malaysia), ESGS (Philippines), BGS (Brazil), and BIC FEST, BIPA, and GStar (Korea), as well as other gaming event and government associations. And “Pre-registration for Trade Visitors” is activated now till January 16, estimated that 3,000 trade visitors from over 20 countries will attend next year.

To put a cherry on top of the solid exhibitor lineups, eSports companies also join in the event with a great scale next year. Major brands including Twitch x Cyber Games Arena, Republic Of Gamers (ROG), MSI Gaming, AORUS Gaming, HyperX, and Tt eSPORTS will be at Taipei Game Show. Furthermore, for the first time in TGS history, NVIDIA, the supplier of the most powerful eSports gears, will join the exhibition. Also, more than 10 eSports tournaments will be held as well.

INDIE GAME FESTA (B2B ZONE) and INDIE HOUSE (B2C ZONE) have once again exceeded previous records. Over 200 indie game teams from 22 countries will converge in Taiwan in January. More than 60 percent of the exhibitors are international teams, including Japan, Korea, Hong Kong, USA, Austria, Brazil, Norway, Australia, UK, Germany, the Netherlands, Finland, and Canada. Indie House is relocated to TWTC Hall 3 for the first time so that exhibitors and players can enjoy a larger space to interact and try demos.

INDIE GAME AWARD, the most prestigious game award given out by TGS, is now in the review phase. A total of 115 game titles from 17 countries have entered the competition. The jury panels were chosen from among senior members of Taiwan game media, game publishers and developers to select the winners in eight categories: Best Narration, Best Visual Art, Best Audio, Best Design, Best Innovation, Best VR Game, Best Mobile Game, and IGA Grand Prix. The award ceremony is scheduled to take place in TWTC Hall 3 during the Indie Salon at 4:00 pm on January 24, 2019.