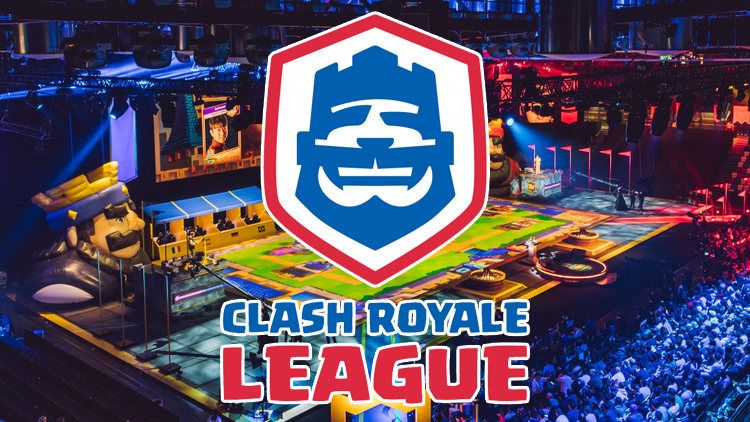 More information regarding professional players, teams, and tournaments will be announced at a later date.