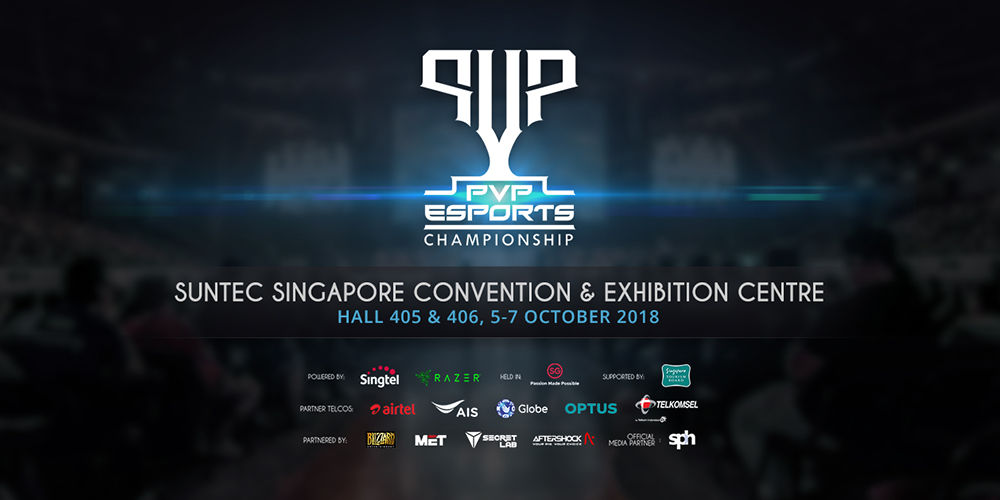 MET Events has announced that the finals for the PVP Esports Championship, a large scale tournament for games, Arena of Valor, and Dota 2 will be held at the Suntec Convention Center in Singapore.

The tournament has a total of 300,000 usd price pool. This is a collaboration between Singtel, Razer, Blizzard, Garena and MET Events.

Three professional teams for each game are invited to participate in the grand finals. For Dota 2, two confirmed teams, the chinese team, PSG.LGD and European team, Team Secret are already confirmed for Dota 2.

For those who purchased the VIP pass you are assured that you have the ff: