The Imperium Pro Team will be representing the South East Asia region in the upcoming Heroes of the Storm Global Circuit at Blizzcon 2016.

Team Philippines faced against other top teams from Malaysia, Singapore and Thailand at the South East Asia Fall Championship held at the Pantip eSports Arena in Bangkok, Thailand. 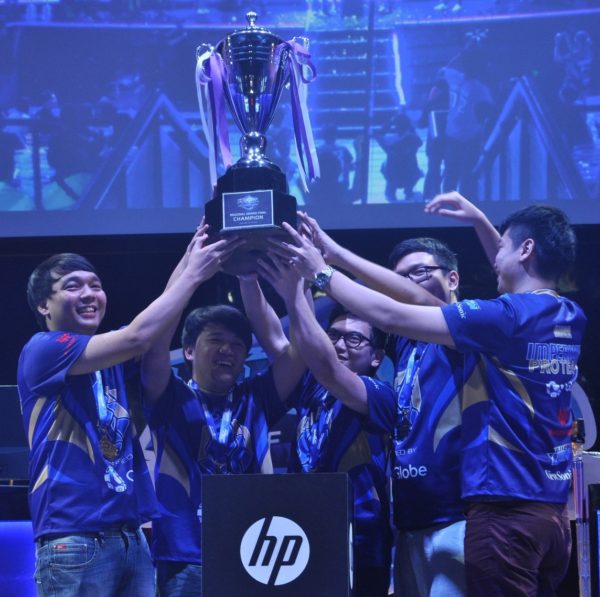 As the regional representative they will be heading to BlizzCon 2016 this November 2016 to battle against the best teams from USA, Europe, Korea, China, Australia/New Zealand and Latin America. With 1,000,000 USD prize pool at stake and global recognition.