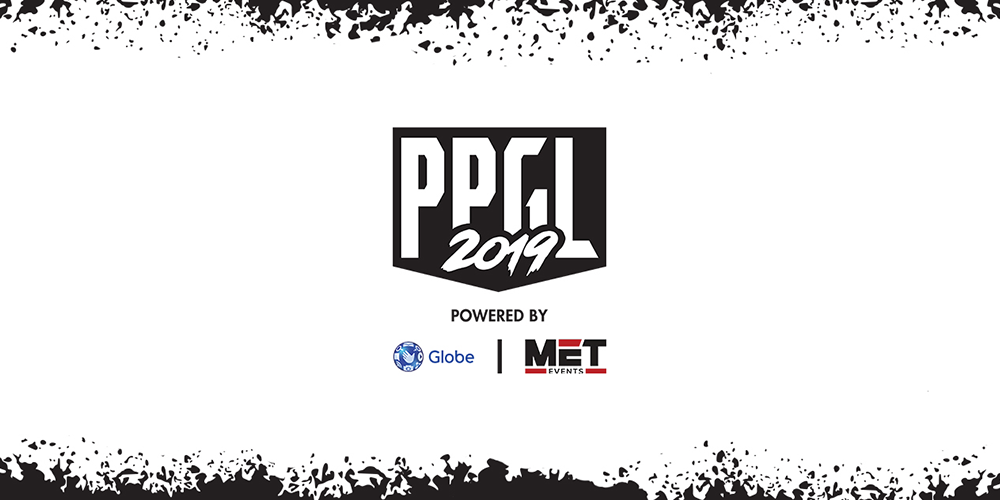 Globe has announced that the finals for their multi-platform esports league will have their grand finals set on August 9-11 at Ayala Malls Market! Market! in Bonifacio Global City.

The playoffs and its run-up to the championship battle are expected to attract the participation of leading teams coming from different regions of the country as they compete for spots in Arena of Valor (AoV), League of Legends (LoL), Rules of Survival (RoS), Tekken 7 and the latest game of the season, Mobile Legends: Bang Bang, as part of a corporate league.

The top four teams in LoL, AoV and ML, as well as the top eight players for Tekken 7 will advance to the grand finals and will compete for the top prize and the bragging rights of being one of the top teams in the country. RoS, on the other hand, will have its online finals on August 4.

We want to reach more gamers, avid fans, and even non-gamers. We want them to experience esports like never before, and we are quite excited for people to enjoy this new chapter of PPGL.

Soler reiterates that the second season of PPGL will serve as an opportunity for amateur gamers all over the country to hone their skills and strategy by watching esports professionals in action. He is also hopeful  that this will inspire esports fans to dream big and eventually compete professionally, here and abroad.

The PPGL 2019 Season 2 Championship series is free for all fans who will watch them live at Market Market. Fans who cannot watch the games live can watch the battles unfold  on PPGL’s official Facebook page.