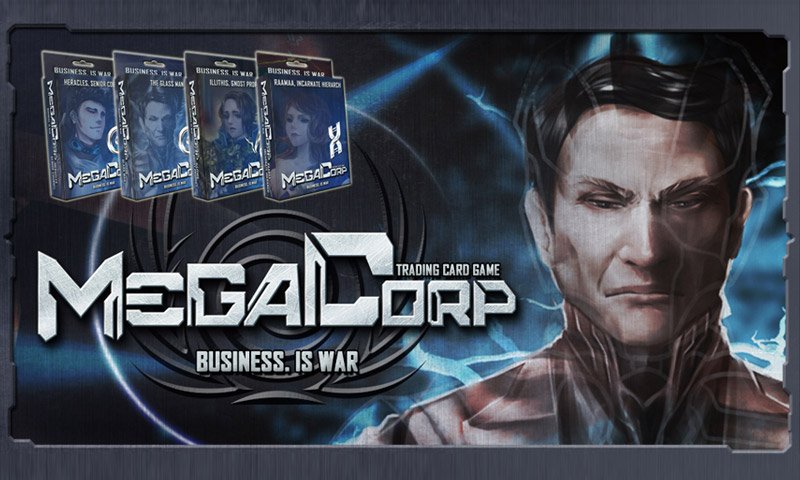 Here’s the rundown of their schedules and venues:

Here’s the rundown of Megacorp’s lore:

Sixty years ago, the people of planet Gaia thought they were alone in the universe…Until the near-omnipotent A.I. Genecia brought about the awakening. Privatized governments, cybernetics, genetic wizardry and psionic phenomena rapidly disrupt society as founders race to being their business from startup to megacorp.