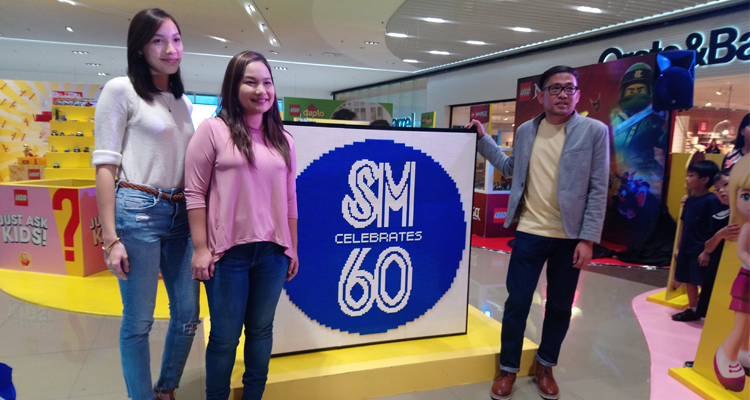 Held in SM Aura Premier, LEGO and SM both celebrated their 60 years on the Creative Carnival located on the third floor of SM Aura Premier. The event hosted not only avenues for LEGO to showcase their City, Duplo, Ninjago, and Friends themed lines to those in attendance, but also showcased the 40 ft. SM logo mosaic made from 17,736 Lego pieces to pay tribute to SM’s 60 years in the industry.

Meanwhile, here’s what kids can do in the ff. themed stations at the Creative Carnival: 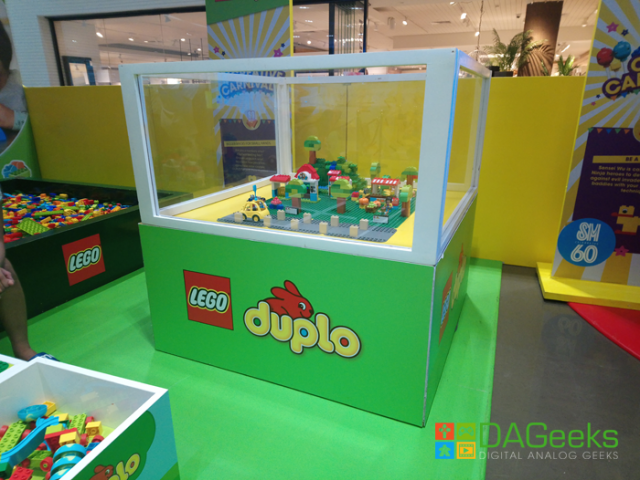 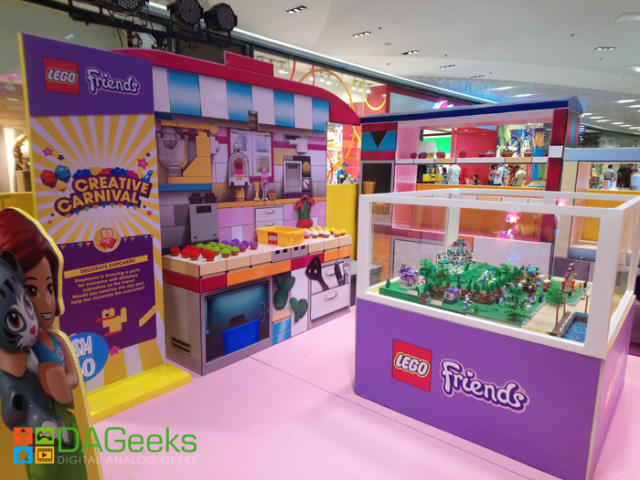 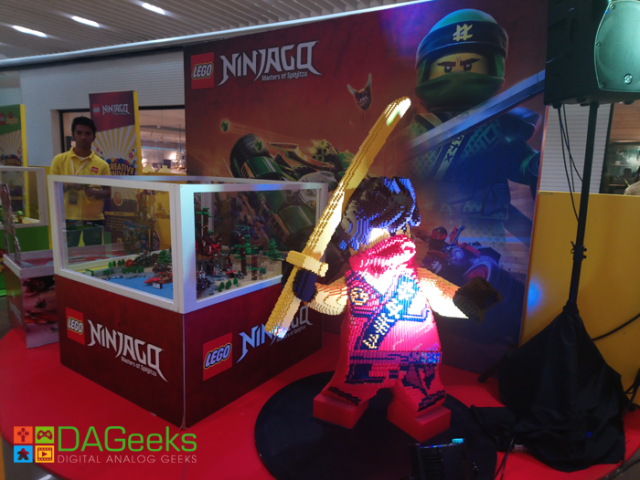