ESGS isn’t just home to big brands like Capcom, ASUS, MSI or Gaming peripherals like HyperX, or Steelseries, it’s also where enthusiasts such as ourselves can find up and coming games to watch out for in the coming year/s. Here I will be listing down what I think, in no particular order, are the indie games you should definitely try out here at ESGS 2018.

1.  Pollie Potts by Of Dragon Science 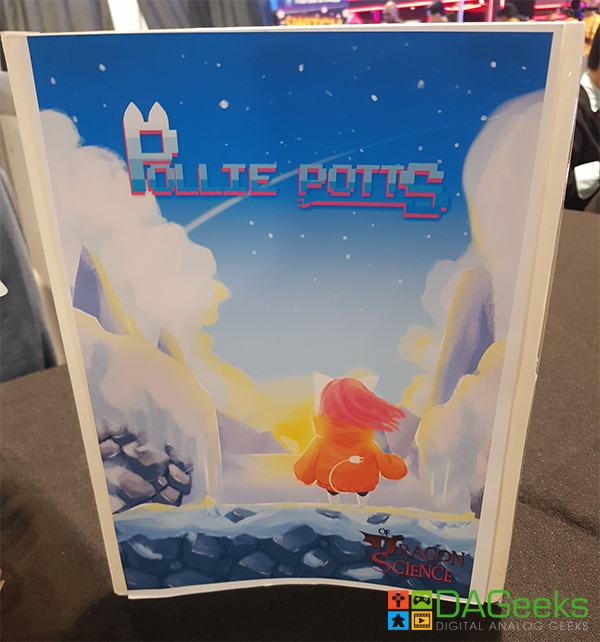 First up on the list is Pollie Potts, a shooter, platformer, adventure game. The game has smart map design giving players time to observe the game in safety, something I don’t see much in games nowadays because of their attempts to make things difficult for players. Controls are solid, and the iconography of the enemies are easy to understand, like the spiky enemy meaning you can’t jump on them, like in a certain red clothed plumber’s games. The game also respects a player’s intelligence by not telling them out right what to do in certain situations. Unfortunately the game isn’t complete yet as they are still working on boss fights, but definitely worth a visit despite that. 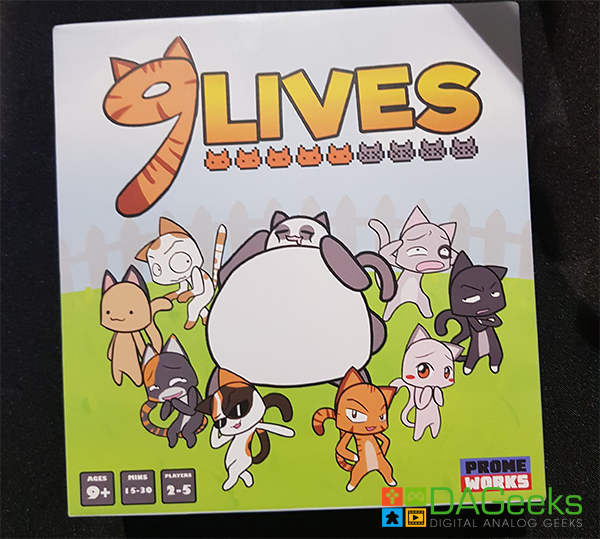 As some of you have come to expect, there are tabletop games in the list, and this game makes it up here for good reason. The game has players take on the role of cats, with 9 lives. The last person standing wins the game. Players will have a hand of cards each denoted by 3 colors, red, yellow, and green. Red being the attack cards, yellow as the utility, and green as defense. player’s take their turns by flipping the top of karma card of the deck, revealing something that happens to the active player (usually bad). after resolving it they can now draw a new paw card, and play up to 2 cards from their hands. the game is simple and easy to understand with awesomely cute artwork. each chip having their own cat with a dead and alive face. If you like cats, and tabletop games I think this is definitely worth your time.

Good Knight as I’ve seen is the most popular one so far. It’s a bullet hell type of game where 1-4 players can work together in a circular arena to survive and defeat the enemies. a sharing an environment in a circular arena, where bullets are coming from every other corner, makes for a difficult game, but a satisfying victory in the end. A game for those hardcore gamers to try out 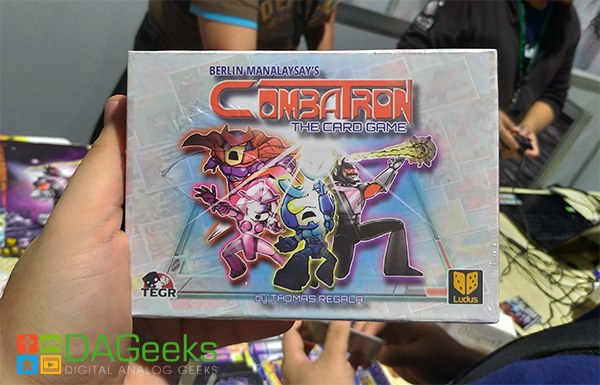 and now a game for the older crowd/old souls, Combatron, from what I’ve heard is an old comic sharing similarities to megaman. Its a card game where you can battle as many players as long as you have enough decks. I tried out the 1v1 mode which was pretty fun too. in a deck there are 3 types of cards, Attacks, and Assists. Each round players choose a card, and play it face down. They flip the cards over revealing them. Attacks of higher value beats the lower valued attack, Assists block attacks no matter what kind, and also provide some additional abilities like “win ties in the next duel” or “if you were damaged the previous round gain +3 damage” stuff like that, which can change the tides of battle drastically. Game ends once a player reaches 4 damage, and is defeated. 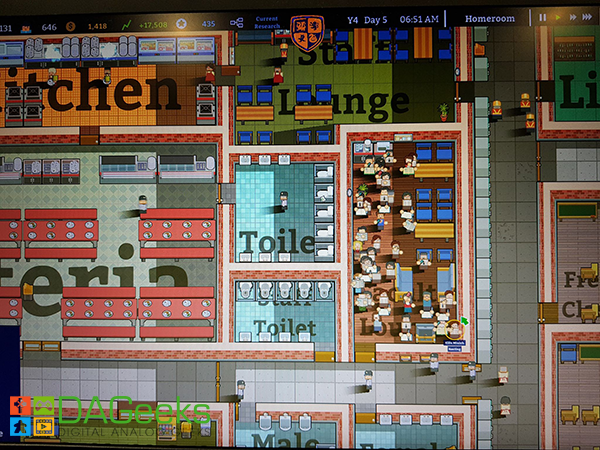 Last on this list is the Academia School Simulator, no it’s not a simulation of school life, but where players can design their very own school. You can put a cafeteria next to the gym, or whatever you feel like doing. the Art is eye catching, and makes the game stand out from the other indie games. A must try for those who like to relax and not be stressed out by games such as Darksouls, or horror games. They are also selling their game for 300 php early access, only here at ESGS.

So that’s my list of the indie games I think you should definitely try out should you find yourself at ESGS 2018 this weekend. So come on down and try it while you can, tickets are priced at 210 php for a 1-day ticket.