Sent through the release by Globe, the report also shows that the number of Filipino consumers who purchased illegal streaming devices (ISDs) or a TV box to access pirated video-on-demand content and premium TV channels without paying subscription fees,  has jumped to 34% percent from 28% a year earlier. Of the 34% of consumers who purchased an ISD , more than half or 59% stated that they had canceled all or some of their subscriptions to legal pay-TV services. 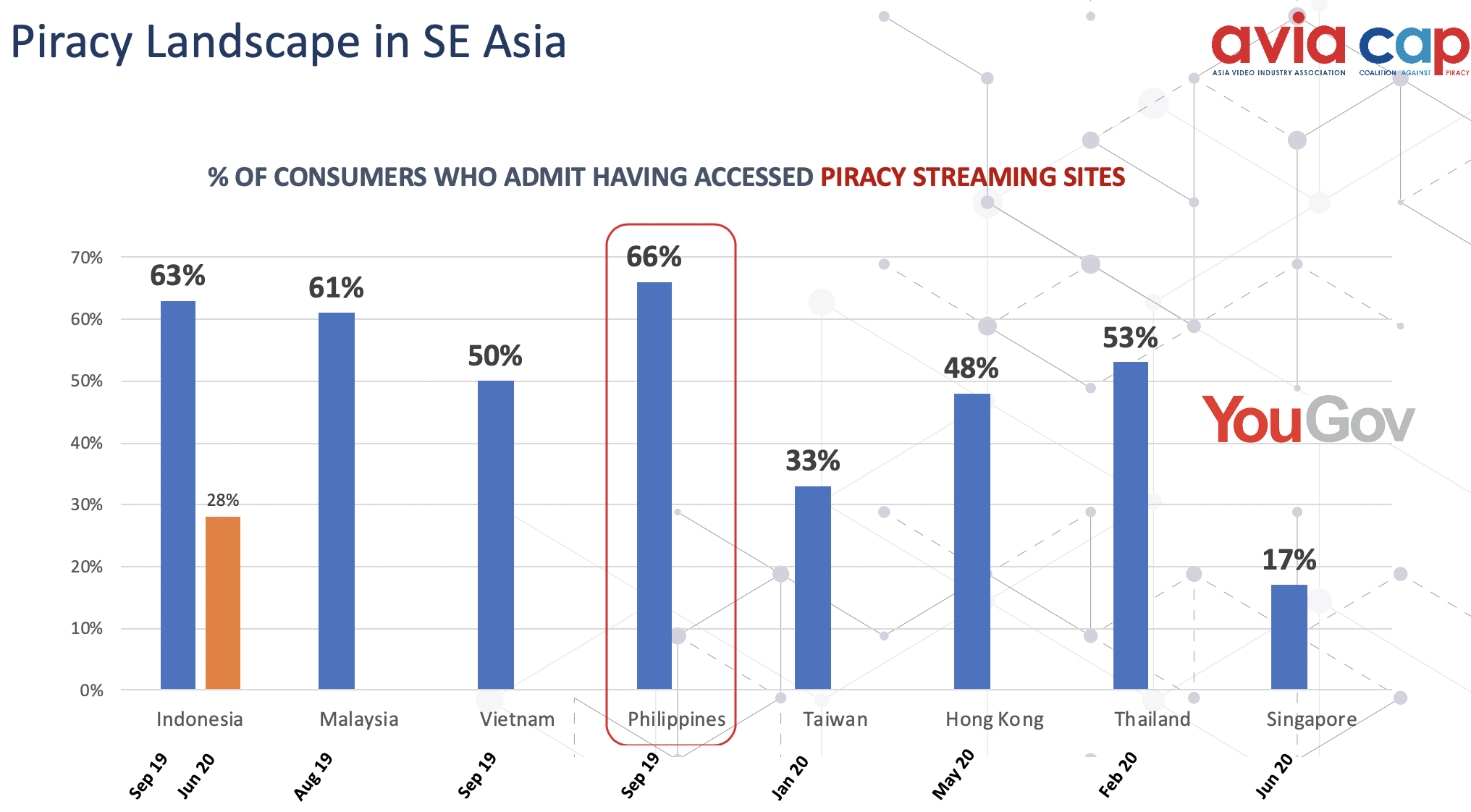 In addition to the short-term problem of canceled subscriptions is a longer-term problem – many of the people streaming pirated content are young. The survey found that 45% of 18-24 year-olds and 46% of 25-34-year-olds used ISDs or other apps or services to view infringing entertainment content.

In no uncertain terms, piracy is theft.  It puts the creative and film industry at risk.  It also puts the livelihood of people working in the industry at risk.  On top of these, piracy also puts data privacy and devices at risk because many unscrupulous persons use these sites to hack devices to obtain personal information.  For these reasons, we encourage our customers to watch content using legitimate sources only

As the Philippines’ leading advocate against online piracy, Globe, through its #PlayItRight campaign, continuously sends a strong message to the public to consume digital content the right way.  #PlayItRight is aligned with the UN Sustainable Development Goals that Globe is supporting, namely:  UNSDG No. 8 – decent work and economic growth, No. 9 – industry, innovation, and infrastructure, and No. 17 – partnerships. 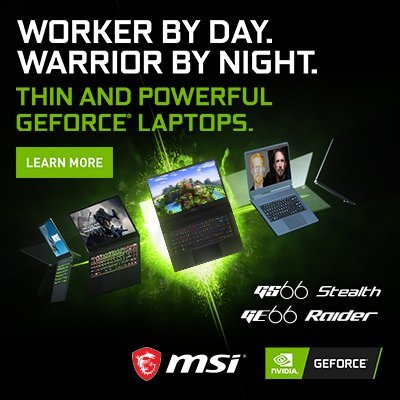